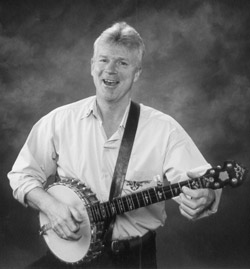 As well as the current shows and workshops listed on this site, Jan ‘Yarn’ Wositzky has been performing in Primary and Secondary schools since the mid-1970’s, with shows, workshops and residencies.

Other past educational work includes:

Many stories and songs in Jan’s school productions come from his travels around Australia, and his publishing, radio and performing projects.